Your entry to Germany –
Your gateway to Europe!

Germany is one of the largest consumer and business markets worldwide and it is the largest in Europe. The 2018 GDP is nearly 4 trillion USD and the economy again and again described as very stable.

Germany is also one of the largest import markets. Approximately 96 billion Euros worth of goods and services are annually imported into the country. Starting a business in Germany however is considered to be a difficult task; decision-making processes can be long, the requirements are high and here and there a certain conservatism in terms of trying something new can be detected.

Entry Germany will help you get established on the German market and build a stable revenue stream. 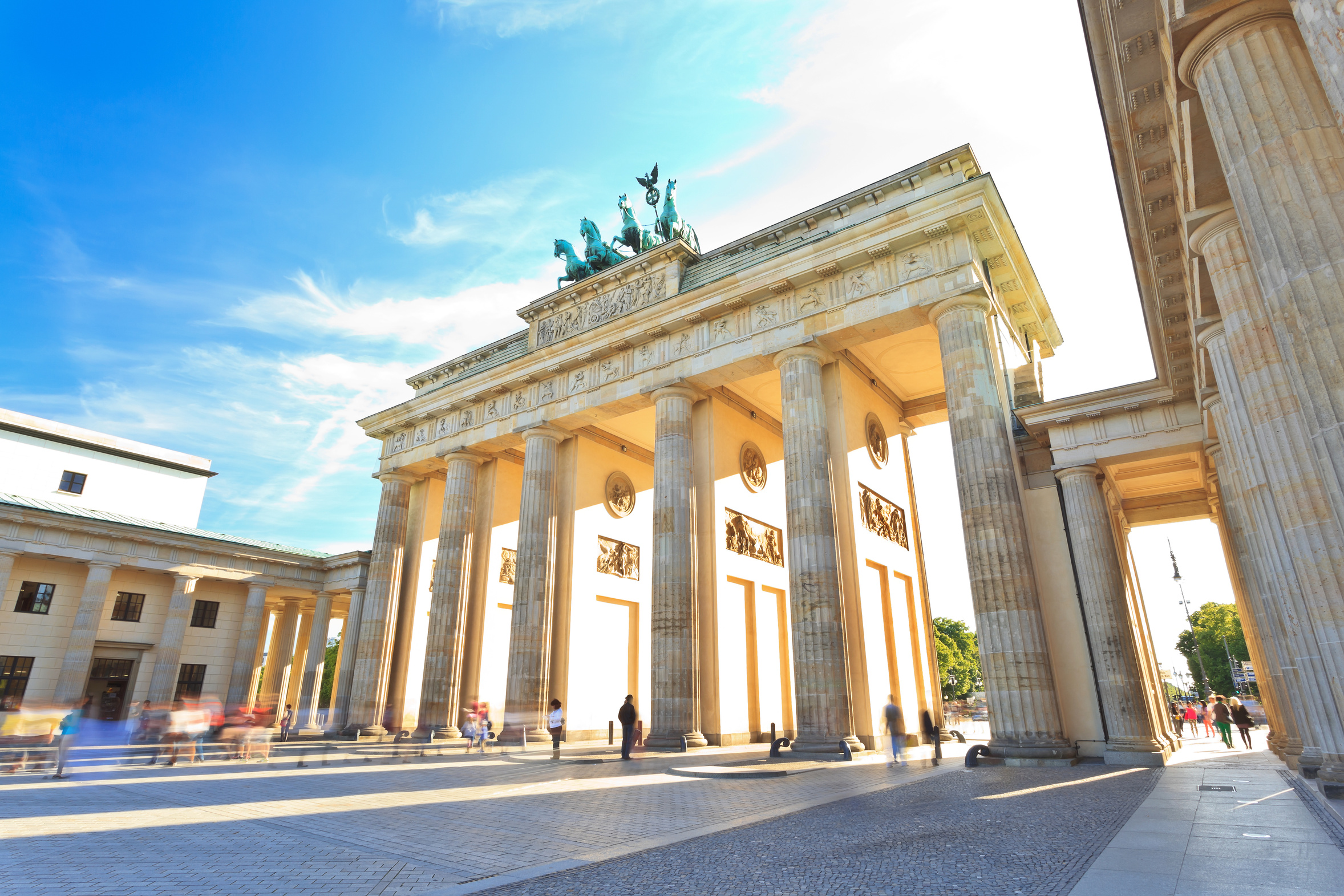 Your entry to Germany – your gateway to Europe!

We assist foreign companies in seizing this opportunity. We are specialized on projects of small to medium-sized enterprises and focus on immediate results with placing the products and services in the market.

This is where our expertise lies and where we perform best. For large enterprises we can recommend other specialized consultancies and arrange contact.